Millthorpe, The Commercial – Life Lessons From A Victorian Building 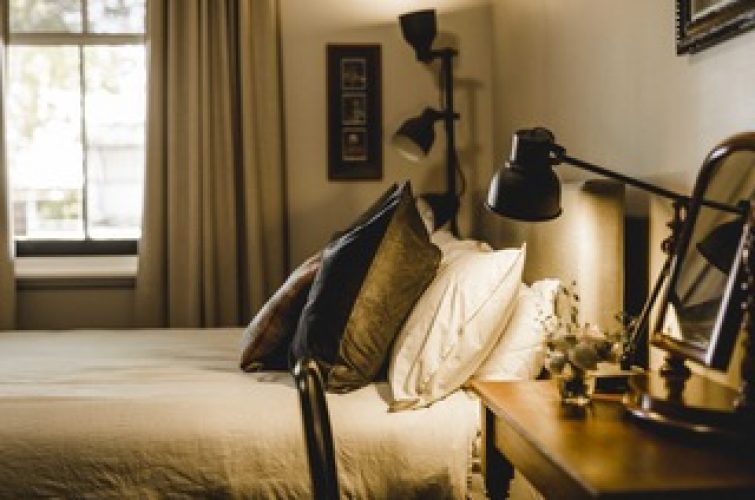 Have you ever considered buying a pub?

Last August, my brother and I bought the Commercial Hotel in Millthorpe. Built in 1877, the building had seen far, far better days.

Bringing the Commercial back to life has been hard, and often extremely boring work. It wasn’t until I had a lot of sweat equity in the 143-year-old building that I realised it had life lessons to share.

The colour scheme was James-Sheahan-winter-uniform on walls. The delicious anticipation that went with finally deciding on a colour faded to a distant memory as I pulled out old picture hooks, filled the holes and sanded them.  I metho cleaned; inside and out, each of the 97 panes of glass on the front of the building and taped them. Then I taped kilometres (no exaggeration) of skirting, door frames and windows.

Painting was a total anticlimax.

The Commercial was full of right angles and straight lines when it was built. Now there’s neither. Anywhere. For a perfectionist, the total absence of symmetry was mind-bending.

I fast realised that if I didn’t accept the building’s imperfections, and my inability to make them perfect, I’d drive myself mad very quickly. Imperfection is part of the building’s old soul and now I kinda love the wonky bits.

Everyone does the best they can with what they’ve got.

Perhaps they couldn’t find a stud, so they kept drilling random holes until they did. Maybe they didn’t want to waste money on an expensive cast iron fireback when they could use and old manhole cover. They didn’t see any point going to the tip – overgrown garden beds are just as good.

As I loaded up the fifth skip, I grudgingly accepted that’s where they were at.

Sometimes their best is not very good.

Do your best with what’s left.

Things aren’t always as they seem

It was neat to know we owned a proper old brick cellar with those cool rails for the kegs to roll down from the street. Then we opened the trap door and it was hip deep in water, had a false floor made from layers of rotted wooden pallets and bread trays (so previous owners didn’t have to stand in the water) and a floor full of sludge. We cleaned it out with a shovel, buckets and a rope.

Sometimes we fall in love when we really shouldn’t.

It’s a commercial building and I should’ve kept the relationship professional. But after I’d touched nearly every surface while we were prepping and painting, had a few great surprises – and taken a few hits as well – I fell in love with it.

It’s no cliché to say that it took a lot of blood, sweat and tears to get the Commercial Quarters accommodation up and running last December.

We’re just waiting for our beautiful Smartstone bar and a few other super-special details to arrive and the Commercial Hotel and Kitchen will be up and running in the next couple of months.

I hope you love The Commercial as much as we do.

The Commercial Quarters is located at: 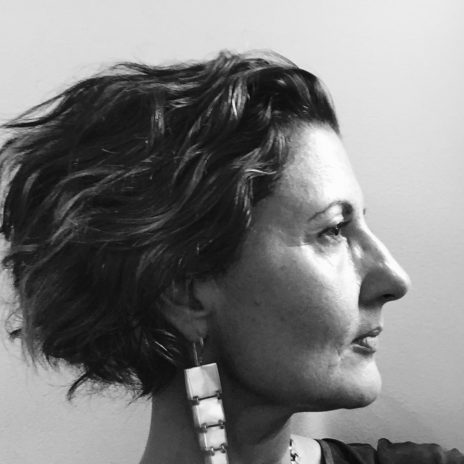 Kath works in stakeholder relations, is a qualified mediator and serial renovator. Her favourite things in the world are her niece and nephews, white shirts, art, dogs and laughter.