Magnificent Books to Read this March

There is nothing like sitting down with a cup of tea and enjoying that rare moment to yourself. We invite you to join the Central West Mums Book Club which is kindly sponsored by Collins Booksellers Orange.

To join you will need to: 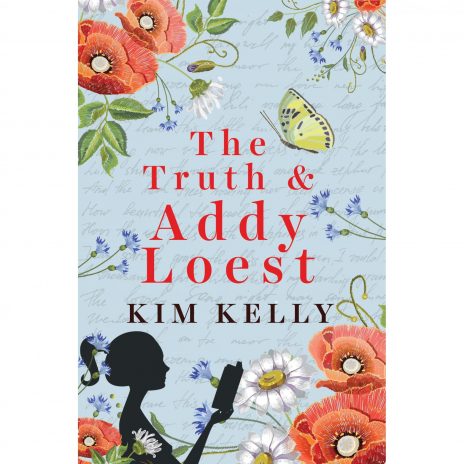 Truth is not a destination – it’s a magical ride.

Addy Loest is harbouring a secret – several, in fact. Dedicated overthinker, frockaholic and hard-partyer, she’s been doing all she can to avoid the truth for quite some time.

A working-class girl raised between the Port Kembla Steelworks and the surf of the Illawarra coast, Addy is a fish out of water at the prestigious University of Sydney. She’s also the child of German immigrants, and her broken-hearted widower dad won’t tell her anything about her family’s tragic past.

But it’s 1985, a time of all kinds of excess, from big hair to big misogyny, and distractions are easy. Distractions, indeed, are Addy’s best skill – until one hangover too many leads her to meet a particular frock and a particular man, each of whom will bring all her truths hurtling home.

Told with Kim Kelly’s incomparable warmth and wit, The Truth & Addy Loest is a magical trip through shabby-chic inner-city Sydney, a tale of music and moonlight, literature and love – and of discovering the only story that really matters is the one you write for yourself.

Other books to read this month:

Women Of A Certain Rage – Introduced by Liz Byrski

This book is the result of what happened when Liz Byrski asked 20 Australian women from widely different backgrounds, races, beliefs and identities to take up the challenge of writing about rage.

The honesty, passion, courage and humour of their very personal stories is engergising and inspiring. If you have ever felt the full force of anger and wondered at its power, then this book is for you. 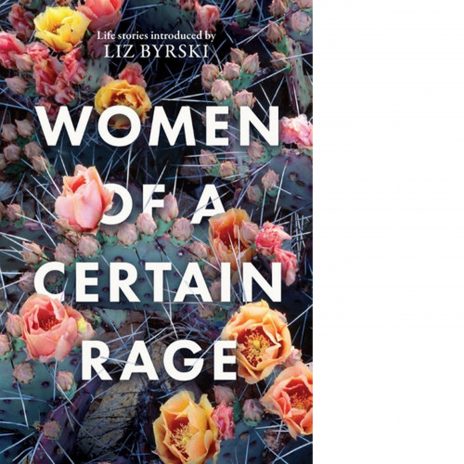 Big Little Lies meets Picnic at Hanging Rock in a secluded valley over the Blue Mountains.

Four women and their children are invited to the beautiful but remote Capertee Valley, west of the Blue Mountains.

Once home to a burgeoning mining industry, now all that remains are ruins slowly being swallowed by the bush and the jewel of the valley, a stunning, renovated Art Deco hotel. This is a place haunted by secrets. In 1948 Clara Black walked into the night, never to be seen again.

As the valley beguiles these four friends, and haunts them in equal measure, each has to confront secrets of her own: Nathalie, with a damaged marriage; Emmie, yearning for another child; Pen, struggling as a single parent; and Alexandra, hiding in the shadow of her famous husband.

But as the mystery of what happened seventy years earlier unravels, one of the women also vanishes into this bewitching but wild place, forcing devastating truths to the surface. 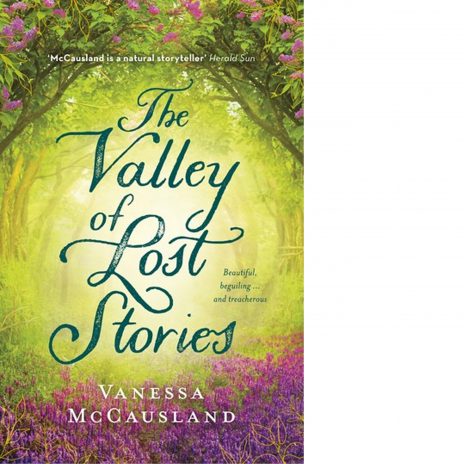 The blistering story of a young man making his Broadway debut in Henry IV just as his marriage implodes—an utterly transfixing book about art and love, fame and heartbreak from the acclaimed actor/writer/director.

Hawke’s first novel in nearly twenty years is a bracing meditation on fame and celebrity, and the redemptive, healing power of art; a portrait of the ravages of disappointment and divorce; a poignant consideration of the rites of fatherhood and manhood; a novel soaked in rage and sex, longing and despair; and a passionate love letter to the world of theatre. 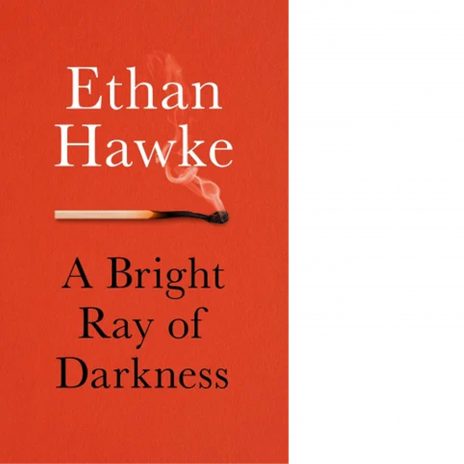 When the Apricots Bloom – Gina Wilkinson

What would you do if the secret police demanded you spy on a friend in order to protect your family? Three women confront the complexities of trust, friendship and motherhood under the rule of a dictator in this debut inspired by the author’s own experiences in Iraq.

Transporting readers to one of the world’s most legendary cities, with mouth-watering cuisine, incredible history, a surprising art scene and bustling book markets, Gina Wilkinson’s suspenseful debut is told through the eyes of three very different women 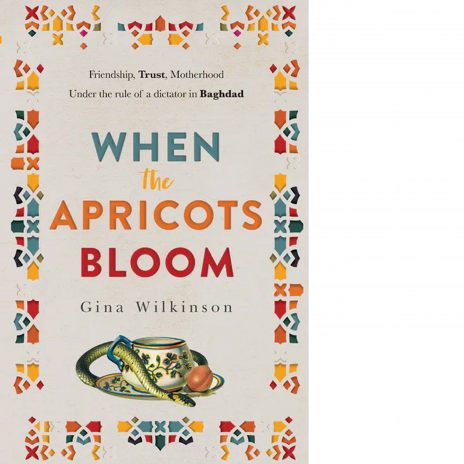