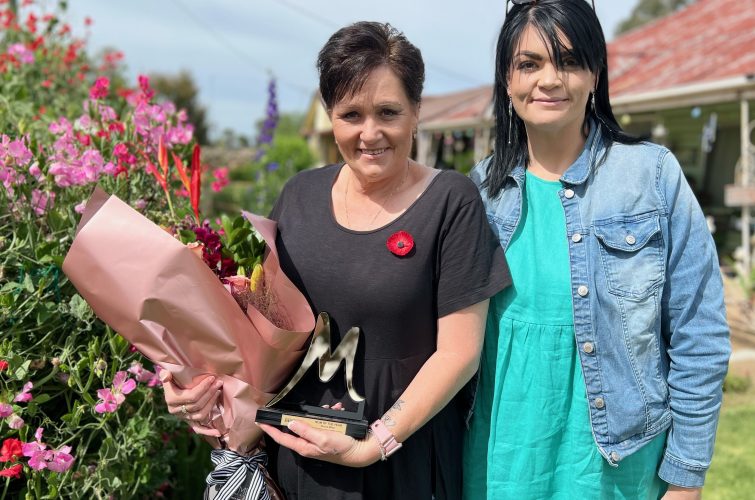 Shona Millar, 2021 Mum Of The Year accepting her prize and trophy with daughter Natika

After some incredible challenges over the last few years, Shona Millar has been awarded Mum of the Year in the 2021 Central West Mummy awards. Shona was nominated by her youngest daughter, Natika, who tells us why her mother is so deserving of this accolade.

On the 9th of June 2020, Shona Millar was overjoyed after her third grandchild had just been born to the eldest of her two daughters, Kaila. The next day, her world was turned upside down when she received a terminal cancer diagnosis.

Always putting others first with a strong work ethic, plus having to manage the high costs of chemotherapy treatment, Shona continued her job as a Lifestyle Activity Officer at a nursing home in Canowindra.

“It was a full-on job but she worked right up until a couple of months ago, until the chemo and cancer became too much,” Natika said.

Before taking on the role as Lifestyle Activity Officer, Shona worked as a nurse, and has always been someone who cares for others – both in her working life and with her family. This tendency to look after others was never more obvious than when Natika was involved in a serious accident in May this year.

“Mum still put everyone else first even though at that time she should have been thinking of herself,” Natika said, speaking of the accident.

“It happened 9 kilometres out of Cowra, I was on my way to work. My mum was working at the same nursing home that I was working at, I actually rang her that morning to tell her I was running late.”

When Shona’s phone rang again five minutes later, it was a woman using Natika’s phone to tell her the words no mother wants to hear: “Your daughter has been in a serious car accident.”

Shona immediately flew to Sydney to be by her daughter’s side at hospital. Once Natika was returned to Canowindra Hospital via the Royal Flying Doctors for a further two weeks of treatment, Shona came home to care for Natika’s nine-year-old daughter, Indiana.

Still in pain, Natika has kept a positive outlook despite her extensive injuries.

“I’ve got a broken back in eight places and I’ve had to quit work,” she explained. “It’s been a slow process but I’m lucky to still be able to walk, and I’m still alive so that’s the main thing.”

While it’s been a challenging time for the entire family, Natika explained that the news her mum had won the award came at “just the right time”, following some additional bad news for Shona and the family.

Natika added: “I think she’s really noticed how much she means to other people now that she’s won this, now that other people have voted for her.”

When I asked Natika for the main reason she nominated her mum for the Mum of the Year award, she did not need to think for very long about her reply.

“I just wanted her to know how much she means to me, and I wanted everyone else to know how special she is and how she always puts others first. All mothers are special, but my mother is definitely one of a kind.” Denise Mills is a freelance writer based in Millthorpe, Central West NSW. 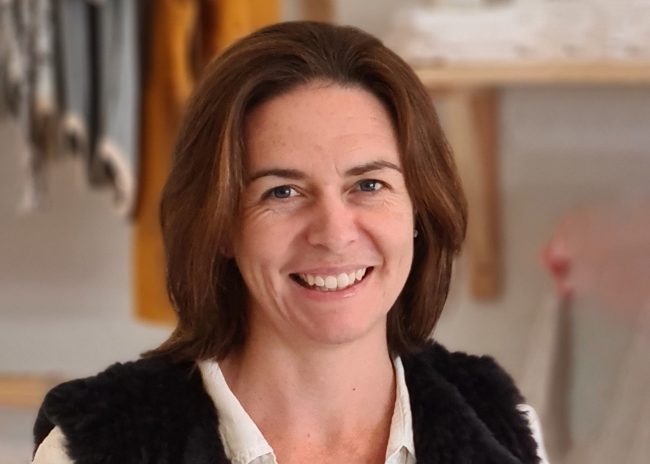 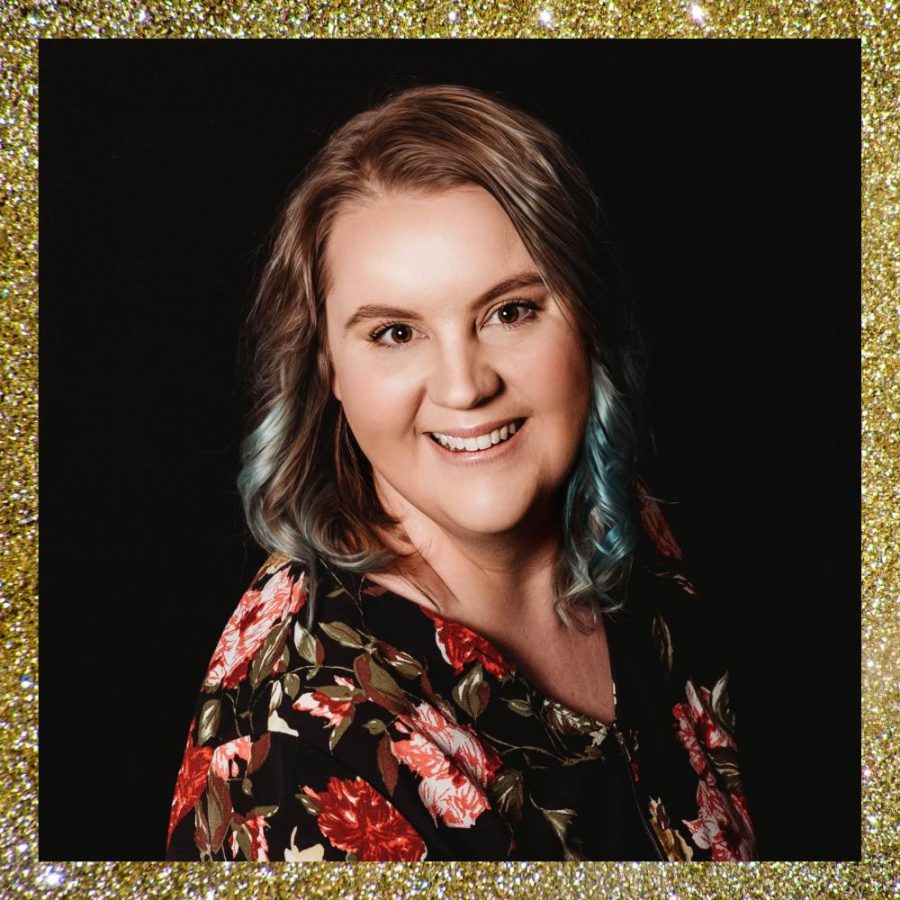 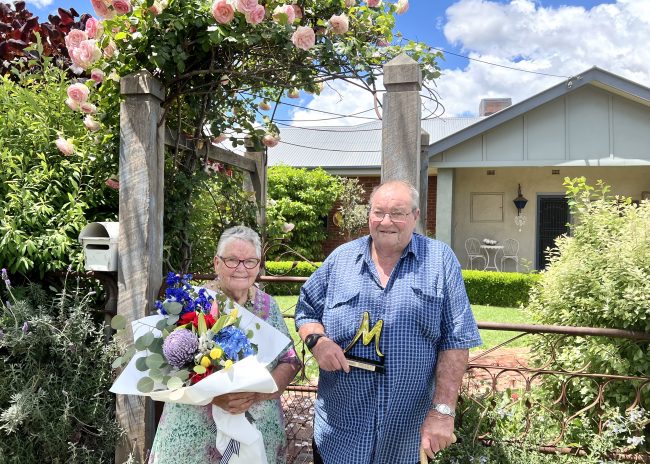 Elsie and Henry Mahon: Garden of the Year, 2021