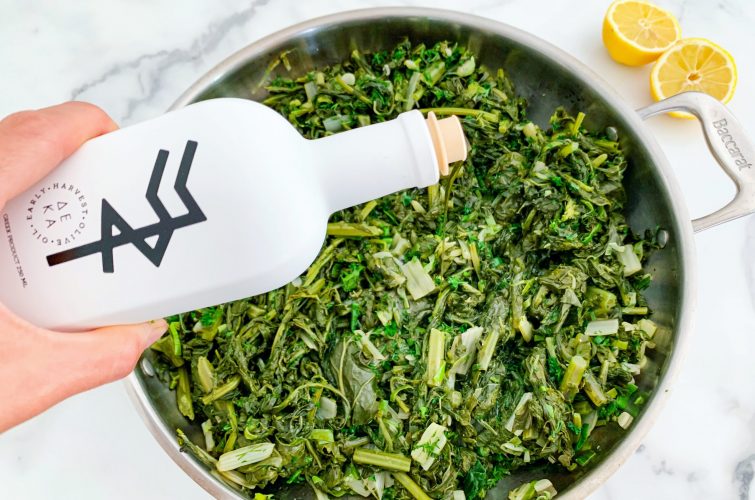 The Mediterranean diet is good for your health

Spring is an important time of year in the Mediterranean diet.  On the Greek Islands, locals are known to forage for an abundance of wild greens that nature provides known as “horta”. In Greece there are over 300 different edible wild green species such as dandelion, chicories, arugula, spinach, endive as well as an abundance of wild herbs. Their health benefits are believed supreme and are considered a superfood.

In Australia, many of these species can be purchased through supermarkets, organic produce outlets and farmers markets. Of course, you can also grow an abundance of greens yourself which takes eating your “horta” to the next level. There’s something so satisfying about watching something grow, cultivating it and preparing it into a healthy meal. You also know where it’s come from and can whole hearty know that your produce is organic.

One thing to remember when preparing Horta is that your greens will wilt to nothing so more is better!

There’s no limitations to the greens you can include, whatever you like will work. The recipe is flexible and will of course work with more greens or less. Adjust the herbs and spices to suit your palate – there really is no right or wrong here.

Horta is perfect to eat on its own, or it can be used as a lovely side dish for chicken, lamb or fish.

It can be kept in the fridge for two days after being prepared, but to be honest it makes you feel so good it probably won’t last that long.

Try giving your Horta an extra special twist by: 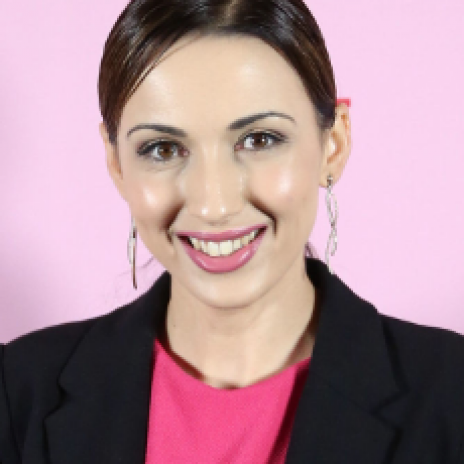