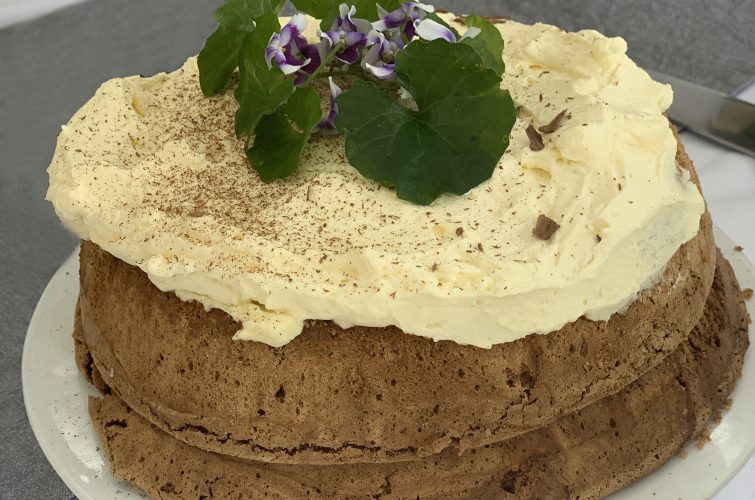 If you are after a simple and quick afternoon tea cake, this Ginger Fluff is for you!

As far as I know, Ginger Fluffs made an appearance at numerous family occasions since the 1930s or earlier. If you grew up in Australia in the 1950s, chances are you enjoyed a slice half a dozen times or more.

A Ginger Fluff is a quintessentially Australian light and airy sponge cake with a touch of spice; ginger, cinnamon and cocoa.

You may be fortunate enough to have an heirloom recipe in the family.  You may have a trusted Country Women’s Association cookbook on the shelves; as the CWA have an age old reputation for fabulous sponges! However if you don’t, this recipe inspired from Baby Mac blog will hit the spot beautifully! There are many variations on a Ginger Fluff; mainly the degree of spice you add, so if you prefer more than a hint of ginger try doubling the quantity.

There is nothing like serving this comforting cake with a good cup of tea after a busy day in the garden, or simply to enjoy with friends and family. My friend Claire made this one (pictured) and has nailed it! 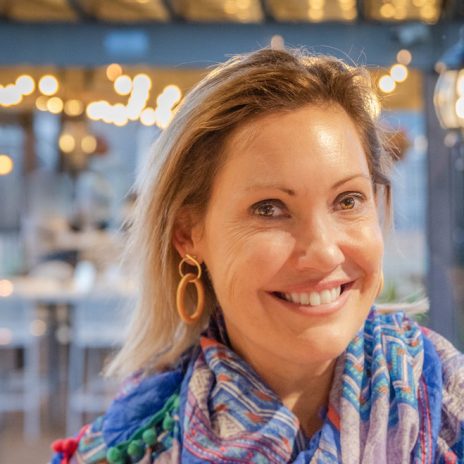