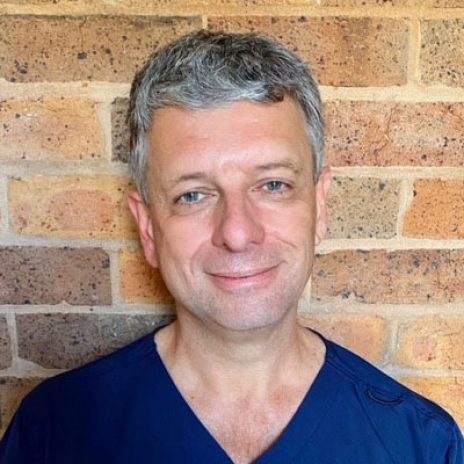 Dr Nicholson grew up in the Central West of New South Wales. After graduating in medicine from Sydney University in 1989 and obtaining his surgical fellowship in Urology in 1998, he was keen to pursue an career in rural surgery and moved to Orange in early 1999. Married to Ana with two grown up children, both his girls were educated in Orange with one having pursued a career in medicine. Dr Nicholson is committed to advancing urological services and men’s health in the region and is actively involved in registrar training and medical student teaching. He has also undertaken three volunteer missions to the Solomon Islands and plans to continue these services.

Contraception for couples – Mens Health, Why have a Vascetomy?