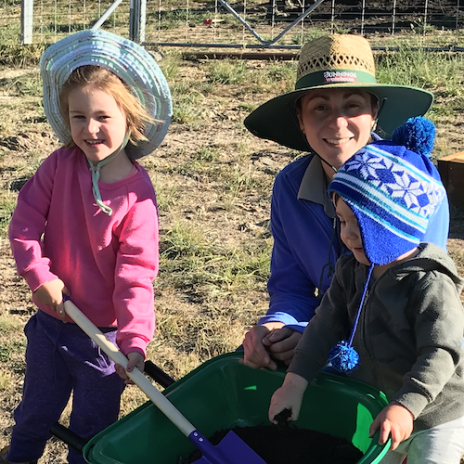 I moved to Orange in 2006 from Sydney, and have called it home ever since. I have a four year old daughter and two year old son with my husband who I met shortly after moving here. I studied Public Relations and Business Studies at CSU Bathurst and now currently work for a not-for-profit. My interests include trying to sleep during the night when my two year old allows for it, running (especially at Parkrun), plodding around the vegie patch and chicken coop with the kids, and generally anything that will get us outside. 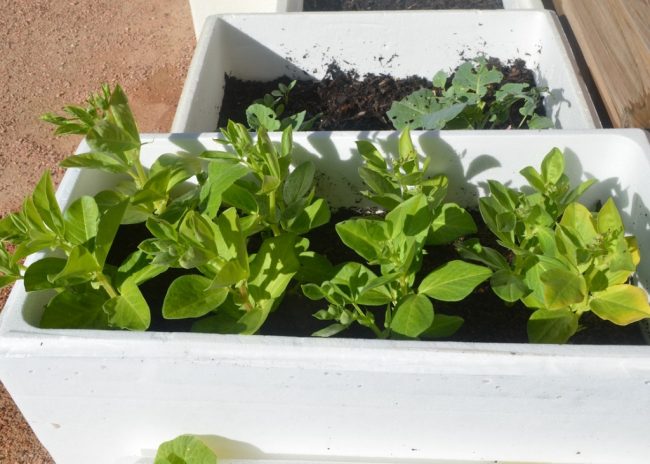 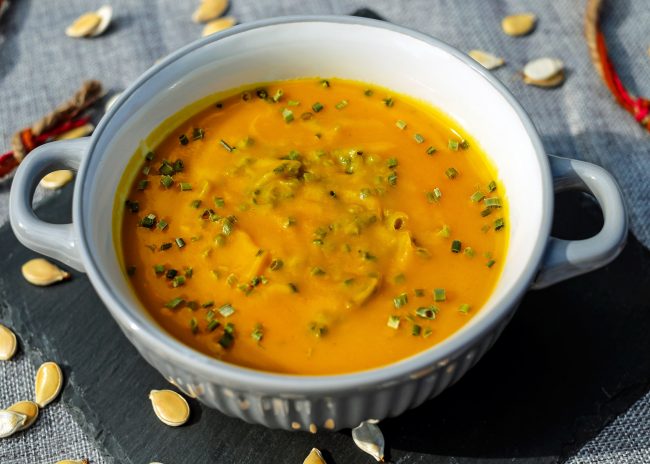 How To Grow Butternut Pumpkins In The Central West 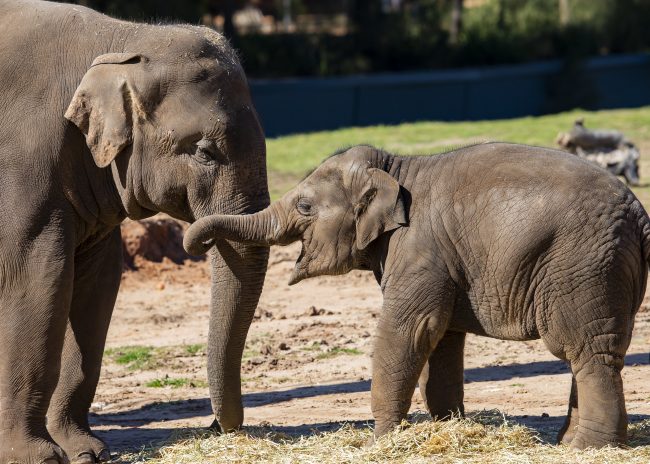 Dine And Discover Locally In The Central West 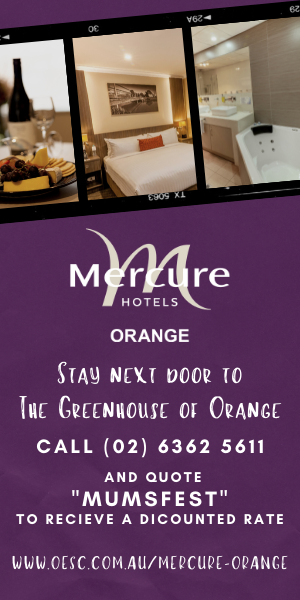 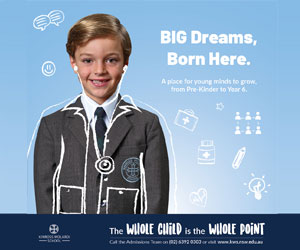 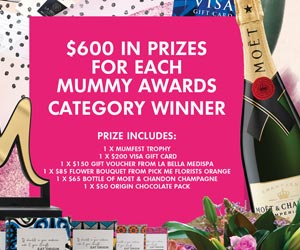