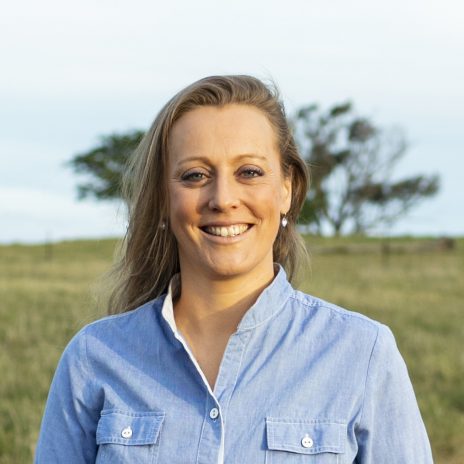 Genya Miller moved to the Central West more than 20 years ago to study Broadcast Journalism and Public Relations at Bathurst's Charles Sturt University. She worked for more than a decade as a television and radio newsreader and journalist in both commercial stations and at the national broadcaster ABC. For the last eight years Genya has thrown herself into her role as Brand, Marketing and Communications Manager for a regionally-based NSW food manufacturing/agribusiness exporting to more than 15 countries. Outside of work, Genya can be found tending to her (ever-expanding) kitchen garden. 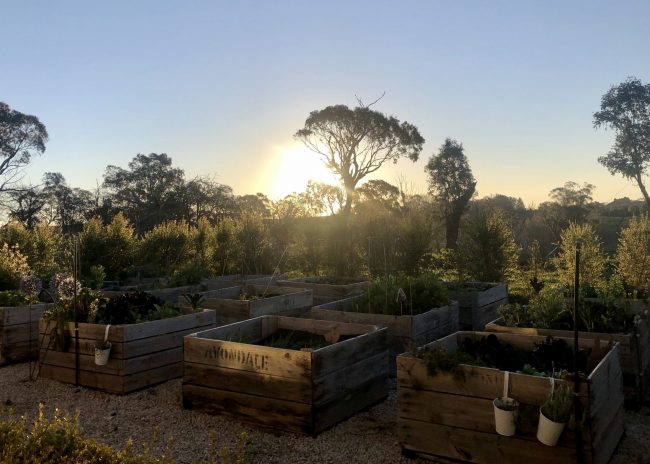