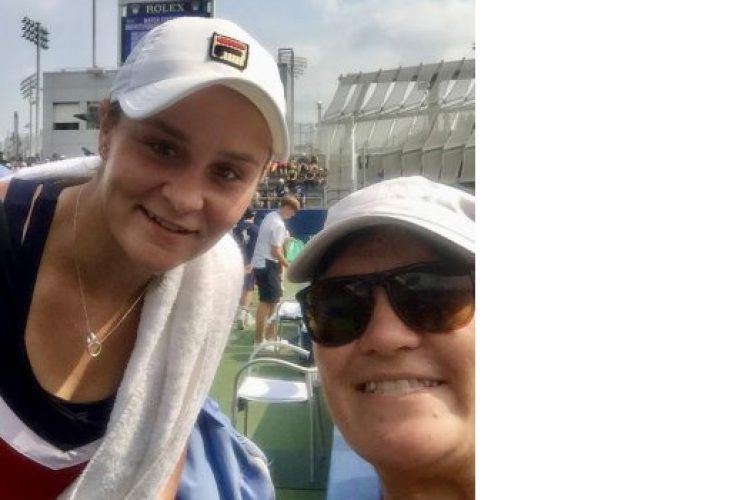 Am I proud of Ash Barty?

Well that’s an understatement. Proud, is just one of many words to describe this young Australian. I was so lucky to meet Ash briefly when I attended the US Open in 2018 when in New York. Ash was the 18th seed in this tournament and made it to the 4th round, eventually losing 6/4 6/4 to the 8th seed Karolina Pliskova (whom she defeated in the Wimbledon final).

Over the next 2 years, Ash made it through to 13 singles finals, winning 10 of them with the best result being the French Open in 2019. This kicked started her quest to become the no.1 Ladies Tennis player in the world. Ranked 21 at the beginning of 2018 and by June 23rd, 2019 Ash was the best female player in the world. Just amazing!

Ashleigh’s success is due to her family first and foremost. Her parents were there for support, guidance and taught her to be the person she is today, which involved good morals and ethics.  She had her ups and downs along the way, but by having a strong support group around her, she was able to follow her own path at her own pace. With the respect she has for her long time coach Craig Tyzzer and her loving and supportive boyfriend Garry Kissick, also having a hero in your life such as Evonne Goolagong-Cawley, how could you go wrong!

The buzz about town

This has been plenty of buzz around the town this week amongst both kids and parents as Ash Barty; ‘The Barty Party’ is the talk on the court.  How wonderful she is as a person and this victory is very much deserved.  Hopefully kids will be inspired by how humble and down-to-earth Ash really is. She’s is the complete package, with no bells and whistles needed. Ash is a young woman with many hopes and dreams and with hard work and determination these dreams can come a reality. Such an inspiration to all.

This is only just the beginning of a long and successful career and I’m sure we will be here on the sidelines to cheer her on. Just incredible! 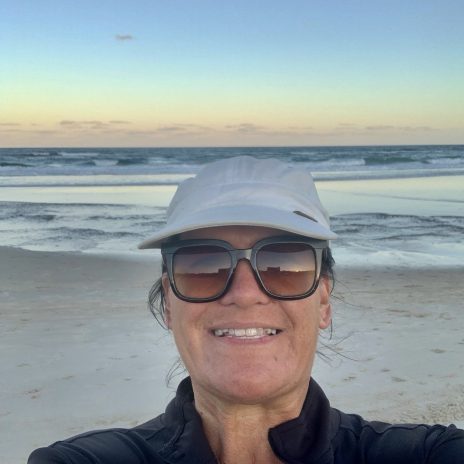 Hi there, I’m a local female tennis coach owner of Gersbach Tennis, along side my Brother Darren Gersbach. Born and bred in Orange. Truly love everything about my job and town from the weather to the great people. Family is my top priority but it’s closely followed by my passion for tennis and golf! Married with three beautiful children.