Warning Signs And Risk Factors Of An Eating Disorder 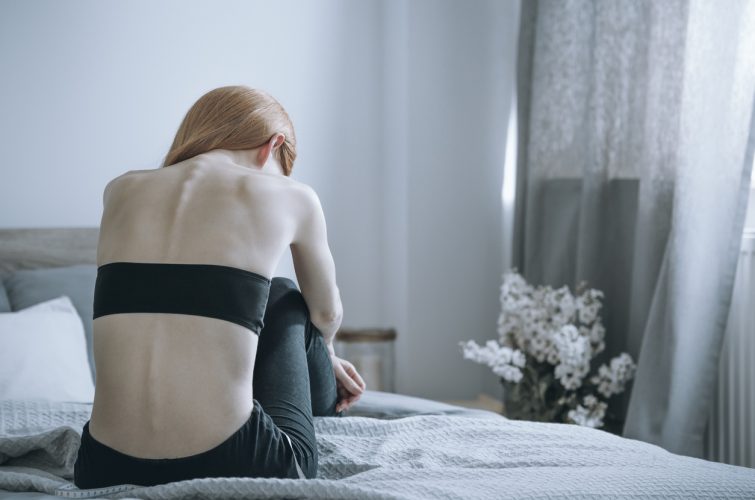 Over 1 million Australians are living with an Eating Disorder and only a quarter are getting treated! This is alarming, especially considering how dangerous eating disorders are when left untreated.

There are a few different types of eating disorders. However, it is common that a person may experience multiple types of disordered eating patterns at once, these may include;

Anorexia Nervosa – Food restriction
Bulimia Nervosa – Binging and purging / over exercise
Binge Eating – Binging with no compensatory behaviour
Avoidance/Restrictive Eating disorder (ARFID) – also known as ‘extreme picky eating’
Pica – Eating items that not considered food e.g dirt
Orthorexia – This isn’t currently recognised as an official eating disorder diagnosis, however there is growing recognition of this disordered eating pattern as it involves an obsession with healthy, or “clean” eating, which has the potential to develop into an eating disorder

Often in my practice, I see clients who are concerned about someone they know or their own eating patterns and I always thank them for recognising the symptoms as I know that if we can prevent an eating disorder, then our long term outcome is a lot more successful.

But how do you know is the million dollar question?

It’s unlikely that one single thing will lead to an eating disorder developing. It’s a lot more complex!  There can be a combination of risk factors, including your genetics, emotional factors, and cultural influences.  But also remember eating disorders do not discriminate. Age, gender, socio economic status and even someone who may look healthy, can experience a eating disorder.

Risk factors of an eating disorder

There is strong evidence that eating disorders have a genetic basis. Often, we find that someone else in the family may also of experienced some type of disordered eating pattern in the present or past. The research shows that genes that are most implicated in passing on eating disorders are within biological systems that relate to food intake, appetite, metabolism, mood, and reward-pleasure responses.  It may not just be one gene, but rather a interaction between many genes

Evidence shows that socio-cultural influences play a role in the development of eating disorders. People who have an eating disorder often are very body image conscious and idolise images that are communicated through media such as television, magazines, social media platforms that are unrealistic, airbrushed and perceived as an image of ‘perfection’. People who internalise this ‘thin ideal’ have a greater risk of developing body dissatisfaction which can lead to eating disorder behaviours.

Some socio-cultural, psychological, and environmental risk factors can be prevented if addressed early, we call these modifiable risk factors.  These Include:

Research shows that those with a low self-esteem have a higher risk for an eating disorder. As they may be more likely to struggle with resisting cultural pressures and suffer from anxiety and depression.

Poor body image can contribute to impaired mental and physical health, lower social functionality, and poor lifestyle choices. Body dissatisfaction, the experience of feelings of shame, sadness or anger associated with the body, can lead to extreme weight control behaviours and is a leading risk factor for the development of eating disorders.

Internalisation of the thin socio-cultural ideal

People who internalise and adopt the Western beauty ideal of thinness as a personal standard have a higher risk of developing an eating disorder.

While moderate changes in diet and exercise have been shown to be safe and healthy, significant mental and physical consequences may occur with extreme or unhealthy dieting practices. A person with extreme dieting and disordered eating patterns is the single most important indicator of onset of an eating disorder.

If you notice yourself, your child, friend or someone in your life start extreme dieting outside medical care then this should be a warning sign. This may include fasting and skipping meals, eliminating food groups, restrictive dieting accompanied by binge eating and excessive exercise.

Disordered eating can also include purging behaviours such as laxative abuse and self-induced vomiting.  A person with a eating disorder may eat/drink a lot and then often go to the bathroom after a meal.  Then these should be warning signs that maybe you or your friend/child may have some disordered eating issues. Often disordered eating can result in significant mental, physical, and social impairment and is associated with not only eating disorders but also health concerns such as depression, anxiety, nutritional and metabolic problems, and weight gain.

Dieting and Adolescents at Risk

Puberty is a time of great change biologically, physically, and psychologically. Teenagers are often vulnerable to societal pressures and can often feel insecure and self-conscious, factors that increase the risk of engaging in extreme dieting behaviour. The actual act of starting any diet increases the risk of eating disorders in adolescent girls and boys. Sometimes teenagers do model their friends or family members, so when someone in the house is also an extreme dieter, this may be quite enabling and triggering for an adolescent who is vulnerable.

Some Interesting Facts About Eating Disorders:

Bottom line is, if you know someone or if you are personally struggling with a disorder eating patterns, going on many restrictive diets or if showing signs of any of the above, then its important you chat to your approved health care professionals, whether it’s an Accredited Dietitian, Psychologist or General Practitioner.

If you’re unsure who is an Accredited Practitioner in your area, then call the Butterfly Foundation directly on 1800334673  who can advise you. Remember prevention is always better then cure! 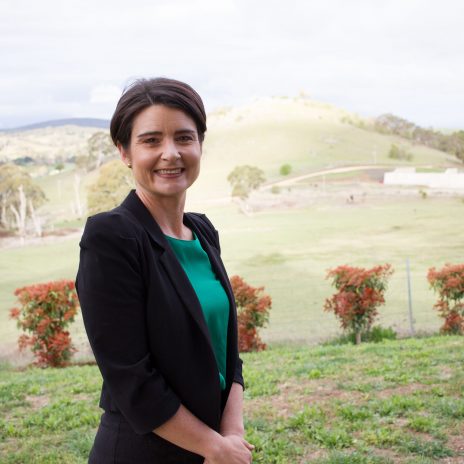 Claire is a founder and director of Ward Nutrition. She leads a team of Accredited Pracitsing Dietitians who provide professional nutrition advice to those around the Central West. www.wardnutrition.health