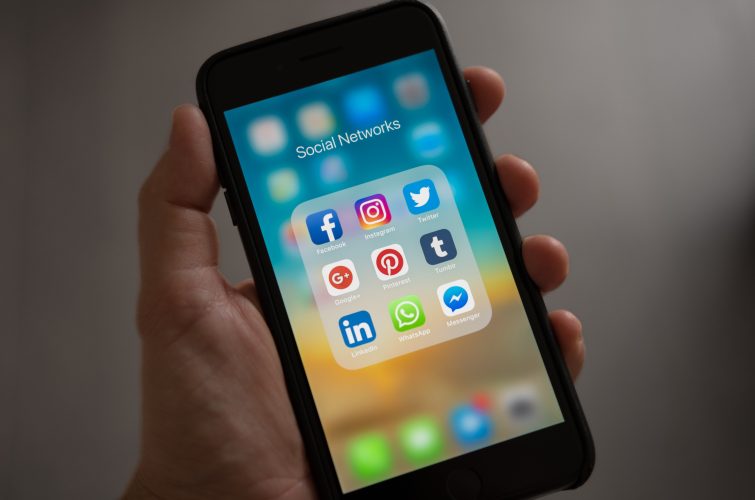 Living in the 21st Century as a parent certainly has its perks.

The mobile phone has also become our personal camera and digital diary when it comes to those all important moments.

I’ll be the first to admit that I take photos of every little thing my kids do, lost teeth, funny faces, cartwheels, insect bites (you know for future reference should they mutate into an ungodly disease).

However one thing I will never ever do is post my children on social media.

I love socials as much as the next person, I mean how else could I possibly keep in touch with the 2678 people I don’t really know?

I know some people love sharing pictures of their children, all of them have different reasons for doing it. Some do it to share their pictures with overseas family. Some because they want the memories all in one place.

Each to their own- who am I to judge? For me I want my children to grow up being children, I imagine social media will dictate their little lives enough in their future so living out of the limelight for a while is not all that bad. I also do it for safety reasons and privacy. Lets face it- it doesn’t matter how many passwords you have, anyone could maliciously access your content whenever they want. I also do not wish large conglomerates owning pictures of my children (once you post it you lose your rights).

Which leads me to my next pet hate.

There are many parents out there who do not like their children appearing on social media- I know I am not the only one out there.

Practice some social etiquette, firstly ask if it’s ok to post the photo. Or perhaps keep the photo to yourself for your own enjoyment and respect the privacy of others.

On several occasions I have not hesitated asking parents to remove photos of my children from their social media.

Has this ever happened to you? I encourage you to start a conversation with your friends about social media etiquette. Find out their thoughts do they mind if you post photos of their children?

Perhaps they do mind but are too polite to speak up at risk of ruining a friendship? Perhaps you haven’t thought about how they feel because it doesn’t bother you.

Next time you go to hit that post button, take a pause.