Bullying: How to navigate an imperfect system 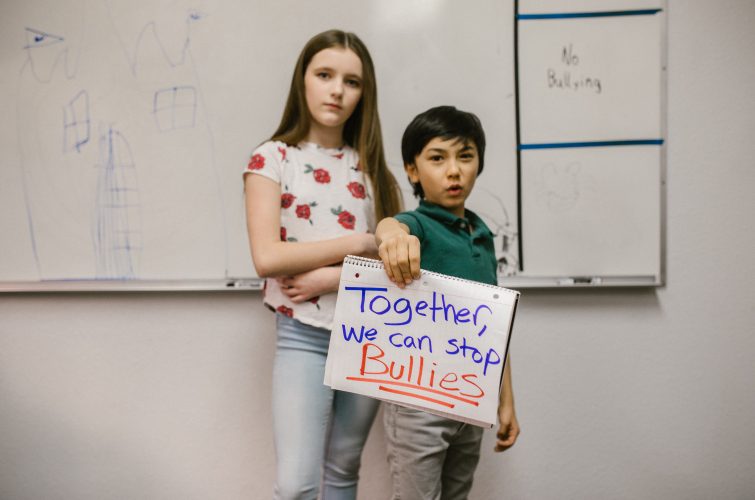 There is a new nationally agreed definition of bullying which all Australian schools now use:

Bullying is an ongoing and deliberate misuse of power in relationships through repeated verbal, physical and/or social behaviour that intends to cause physical, social and/or psychological harm. It can involve an individual or a group misusing their power, or perceived power, over one or more persons who feel unable to stop it from happening.

Bullying can happen in person or online, via various digital platforms and devices and it can be obvious (overt) or hidden (covert). Bullying behaviour is repeated, or has the potential to be repeated, over time (for example, through sharing of digital records).

Bullying of any form or for any reason can have immediate, medium and long-term effects on those involved, including bystanders. Single incidents and conflict or fights between equals, whether in person or online, are not defined as bullying.

Sourced from; What is Bullying? Victoria State Government Education and Training

Nearly every person you come across will have a story about bullying, it has almost become a normalized aspect of growing up. However, much has changed in recent years to make the bullying a lot worse than what it was in years gone by. Most notably is that bullying will now come home with children, and that schools are navigating how to combat and prevent bullying in this modern age of smartphones.

In most conversations with victims of bullying, you will hear the same sad statement over and over again: “I reported it, and nothing was done, it just got worse.” As parents, you place your trust in the school system to stop the bullying and continue to send your child to school, only to have them tell you about what horrors they have experienced during their day. You may have even been up to the school and had several meetings, only for the same perpetrators to continue the behaviour. Thus, many victims will stop reporting the bullying as they feel that there is no point.

In NSW, each school will have their own Anti-Bullying Policy, and their own way of processing reports. This is one such system from a Sydney high school: Students report to a teacher, which the teacher is then expected to follow up between lessons inconspicuously so as not to make the situation worse. The victim is then reported back to by the teacher. The next time an incident occurs, the student is to approach the same teacher, and the incident will be logged and followed up again. This process is then repeated, and will go higher up the chain. However, what happens if the teacher doesn’t have time to follow up? Or if the student goes to a different teacher each time? It will seem to the student and their parents that “nothing” is being done. This system was put in place in early 2018.

Imagine now if there was an issue of bullying in the workplace, and you approach HR or a manager to discuss the issue. The first thing they will ask for is documentation and/or evidence. This will be expected to be in the form of statements, screenshots or recordings of conversations. If you approached with hearsay or something like, “the other day they spoke meanly to me”, you will probably be told to come back when you have something more substantiated and concrete. Most reported incidents of bullying in schools will be these “he said, she said” statements, and students are unaware of the importance of documenting, as they think that it is done for them by the staff they report to.

Back in 2008, someone I am close to was severely beaten up after months of harassment and without provocation, to the point they had to be taken away in an ambulance. The perpetrator was given a police caution, and an AVO was granted for 1 year, which meant the perpetrator was unable to enrol at the local TAFE, which is where the victim attended. When the school was approached by the parents, all the statements made on a nearly daily basis were conveniently unable to be located. This is where the importance of documenting everything comes in. The student had kept a diary noting each time they went and reported, who they reported the incident with, who the witnesses were, and the parents had documented each time they had called or came for interviews or emailed their concerns. Hence, the NSW DET was taken to court and the student won.

As a community, we should be encouraging all students to be keeping notes if there are ongoing issues at school which have been reported, as then there will be leverage and evidence to show when the school is approached by parents and caregivers. The gold standard for evidence diaries are hardcover ones, where pages are unable to be taken out easily so that possible future evidence is preserved. Take screenshots and print outs of online bullying and glue it in, as well as saving it onto a thumb drive. The worst are ring bound or loose leaf, as pages can be lost, torn out or destroyed. It is also important that the victim does not let any peers know about the diary, as it needs to not fall into the possession of perpetrators.

For each diary entry it is important to have the following:

Description: Sandra came up to me and started screaming at me “you f***in s***”.  I did nothing to provoke the behaviour and walked away to report to Mrs Smith.

In conclusion, as a community we need to ensure our kids are allowed to access education without fear of being bullied every day. Everyone has a right to feel safe at school, and if they are a victim of  bullying, hopefully the above strategies may help to bring an eventual stop to it, or at least allow the school to put strategies in place to prevent it in the future. Most of the time the school needs to see everything laid out as a ‘big picture’, rather than isolated incidents, to show it is ongoing and repeated harassment. 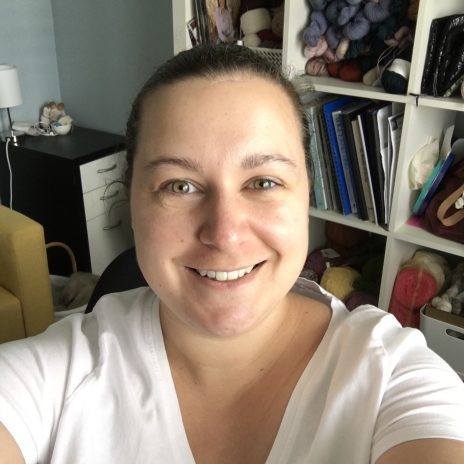 Mum of 2 girls, 5 years and 9 months. Moved to Orange in mid-2018 and became a stay at home mum after a career as a Maths teacher. Lover of arts and crafts, with a focus on natural fibre arts