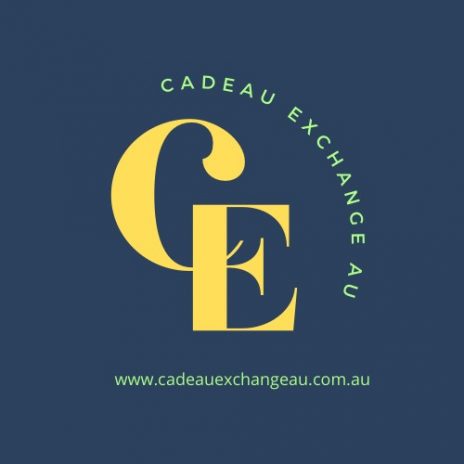 Berger’s life journey began in Mudgee. After a long stint in Sydney, the family settled in Millthorpe. Ali took to a longer route…originally from Leeds (UK) to Sydney and then to crisp air of Orange.

Like all good ideas, the concept of Cadeau Exchange (Cadeau is French for ‘gift’) was hatched over a bottle of wine and how we could best showcase gift options readily available in the bush with substance, quality and a good back story. Then the research began…meeting with local suppliers to hear their story and sample as much local faire as two busy mums could manage. Mix in the occasional ‘business meeting’ with those suppliers in local pubs and cellar doors that inevitably unravelled to become stories of their own!