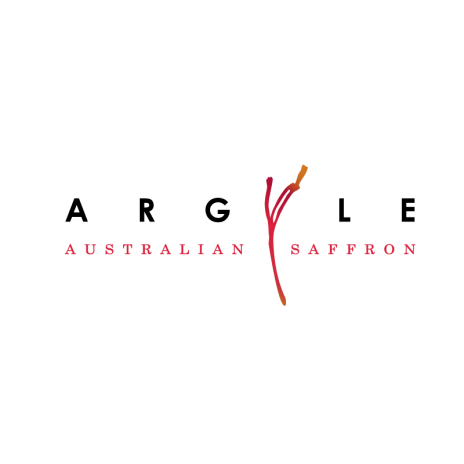 Once upon a time there was an Aussie girl named Angela, and a Kiwi boy named Brendon, and their two little girls, Poppy and Saffron (yes, they love Saffron that much!!). With a lifelong ambition to get back to their country roots, and a passion for amazing produce, in 2016 they took a deep breath and packed up and moved from their lives, friends, family and corporate jobs in Sydney, to Orange in regional NSW. The climate in Orange is perfect for Saffron, which likes 4 distinct seasons to thrive.

After a lot of soil testing, and backbreaking ground preparation, care and love, they hand planted their first 2500 saffron corms which in 2018 yielded around 10 grams of saffron, which was much more than expected for a first season, and not only that, but premium quality saffron!! I know, it seems so little right?? But this is why saffron is a little pricey, every single step of the process to produce just 1 gram of saffron (from around 250 flowers) is done by hand!

So, fast forward 3 years, a lot of backbreaking work, learning and development, plus an amazing amount of support across Australia, Argyle Australian Saffron has now expanded to be one of the biggest producers in Australia, who produce some of the best saffron in the world,

They have also begun using a special drying method, unique they believe to anyone in Australia which involves using humidity in their drying process. Studies have shown this quickly locks in maximum crocin content, and the result is maximum colour, flavour and aroma. This has resulted in overwhelming and consistent feedback that their saffron is especially potent, requiring only a fraction of what you would usually use in dishes. Pretty important right, when you are using such a premium product!